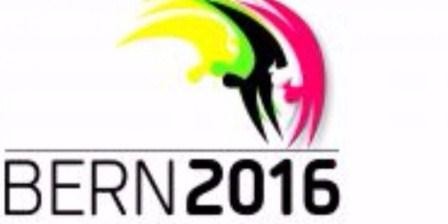 According to the results of the qualifications, Oleg Stepko, Petro Pakhnyuk, Timur Bairamov and Daniel Robert Lucas ranked 20th among 28 teams.

A mistake made by Oleg in exercises on Parallel Bars did not allow him to reach the final on his favourite apparatus, which brought him the bronze medal at the last World Championships.

In total of four best results in a team competition shown on each apparatus, the team ranked 22nd among 30 teams.