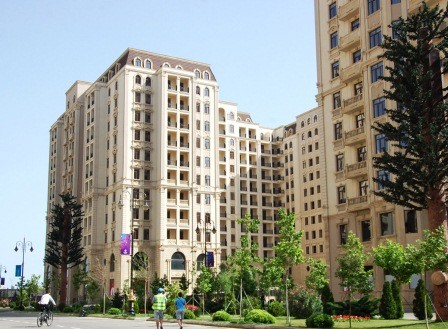 460 athletes from 105 countries confirmed visit to Baku for boxing qualifying tournaments at the 2016 Summer Olympics in Rio de Janeiro.

According to Report's news, Executive Director of the Boxing Federation of Azerbaijan Naghi Safarov informed about it.

According to him, up to 900 guests are expected to attend consecutive race which will last 10 days. Among them there will not be representatives of Armenia. N. Safarov said that all visitors will stay in the Athletes Village.

Federation official said that president of the International Boxing Association (AIBA) Wu Ching-kuo will arrive in Baku as the guest of honor.