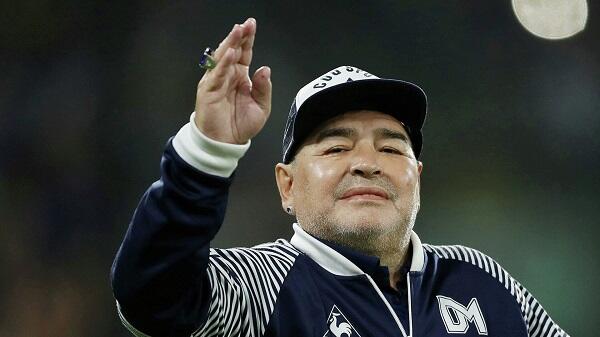 Football superstar Diego Maradona died in Buenos Aires on Wednesday at the age of 60 due to heart failure. A few weeks earlier, he was hospitalised and underwent surgery for a blood clot in the brain.

Fans will be able to say a last farewell to the legend in the presidential palace Casa Rosada, where his body will be lying until Saturday.