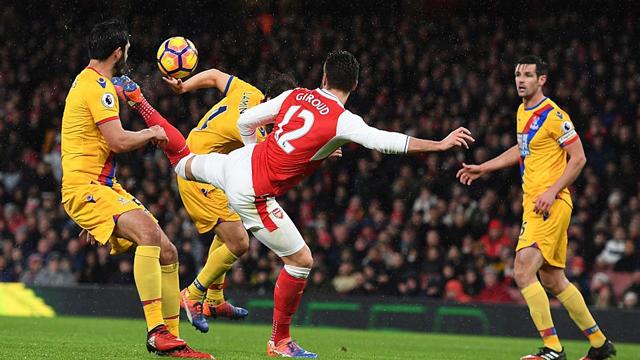 In the 25th round of the English Football Championship, Manchester City defeated Arsenal (1-0) on the road.

Axar.az reports that the only goal in the game was scored by Rahim Sterling in the second minute.

The team continues to lead with 59 points, 10 points ahead of second-placed Leicester.