The 2032 Summer Olympics will be held in Australia 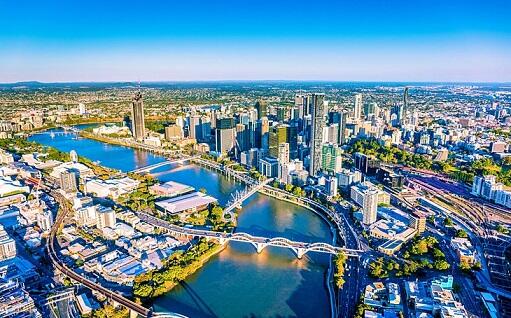 The venue of the 2032 Summer Olympics has been announced.

Axar.az reports that according to the official website of the International Olympic Committee, it has been decided to hold the Olympics in Brisbane, Australia.