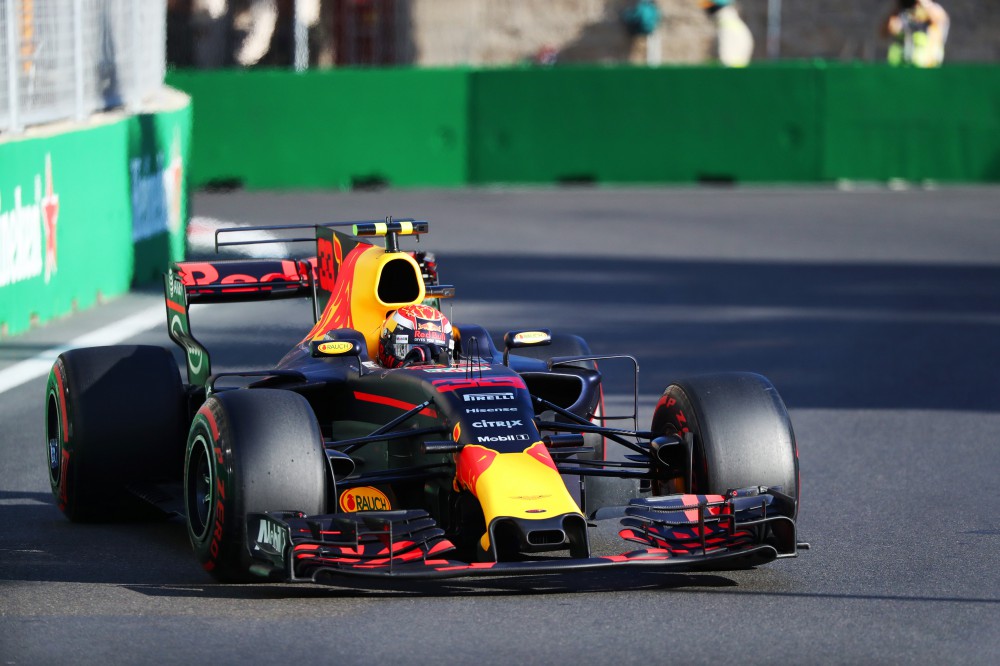 Lewis Hamilton dominated qualifying Saturday for the Turkish Grand Prix but his Mercedes team-mate Valtteri Bottas will start the race from pole position.

Axar.az reports that Hamilton, the championship leader, set a new lap record three times in qualifying but because his team incurred a 10-place grid penalty by changing his engine ahead of the race he will start 11th.

His closest rival for the title, Dutchman Max Verstappen of Red Bull, will start alongside Bottas, a Finn, on the front row.

Frenchmen Charles Leclerc in a Ferrari, and Pierre Gasly in an Alpha Tauri will start on the second row.