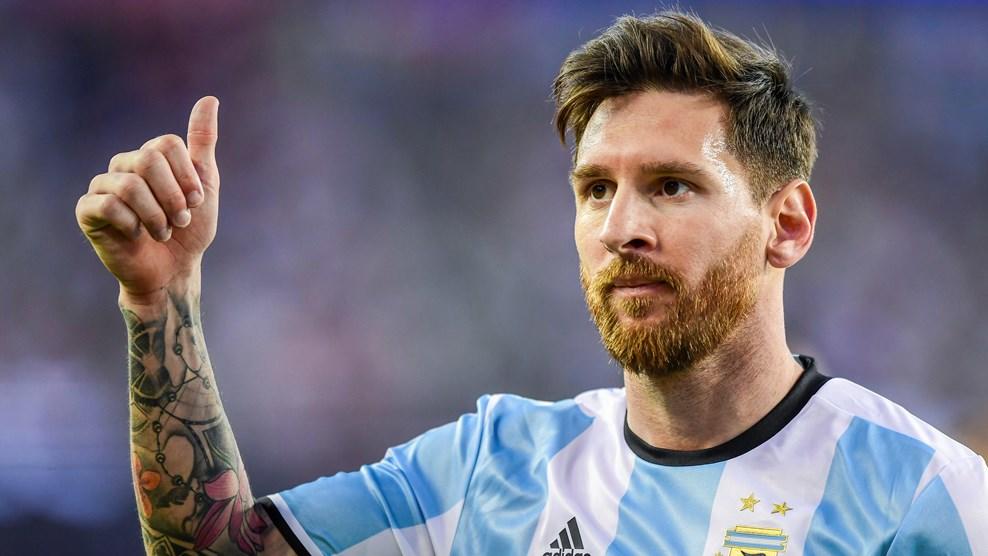 Axar.az reports that Lionel Scaloni, the head coach of the Argentine national team, said this.

"We have known for many years that we have the best player in the world. "I think the Mexican fans enjoyed Messi's game even though he scored," Scaloni said.

It should be noted that yesterday, in the next round of the World Championship, the Argentine national team scored two goals against Mexico.