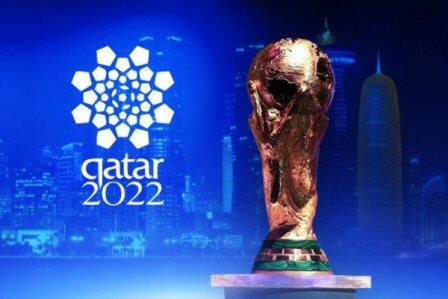 The anti-record of the last 24 years was recorded at the World Cup held in Qatar.

Axar.az reports that 5 teams finished the group without defeat, which is the lowest indicator in the organized format consisting of 8 groups with the participation of 32 teams.

It should be noted that in the group stage Netherlands, England, Morocco scored 7 points, USA and Croatia scored 5 points. The 1/8 finals of the tournament will be started with today's games.