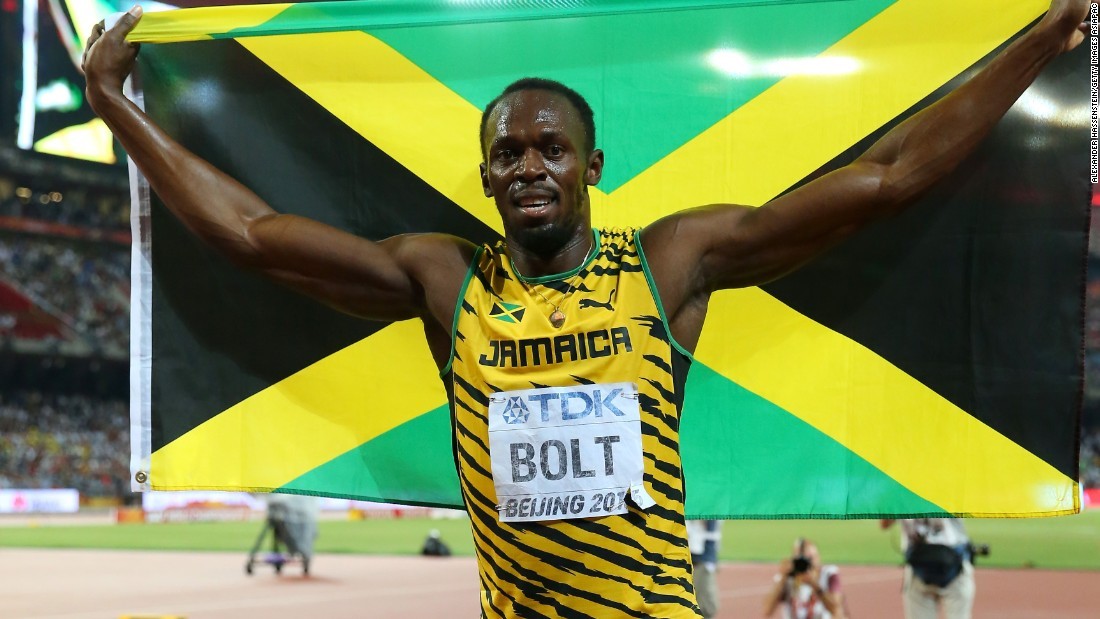 Usain Bolt won the men's 200m to claim his second Rio 2016 gold, his eighth at an Olympics, and keep alive his hopes of an unprecedented 'treble treble', according to BBC.

Britain's Adam Gemili clocked the same time as Lemaitre, but was denied his first Olympic medal in a photo finish.

The Jamaican, who said in February he would retire after the 2017 World Championships, has won all eight Olympic finals in which he has appeared.