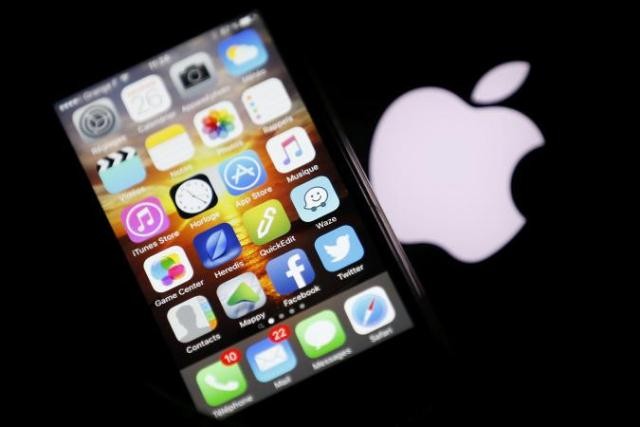 Silicon Valley’s leading companies – including Facebook, Google and Snapchat – are working on their own increased privacy technology as Apple fights the US government over encryption.

Within weeks, Facebook’s messaging service WhatsApp plans to expand its secure messaging service so that voice calls are also encrypted, in addition to its existing privacy features. The service has some one billion monthly users. Facebook is also considering beefing up security of its own Messenger tool.

Snapchat, the popular ephemeral messaging service, is also working on a secure messaging system and Google is exploring extra uses for the technology behind a long-in-the-works encrypted email project.

WhatsApp already offers Android and iPhone users encrypted messaging. In the coming weeks, it plans to offer users encrypted voice calls and encrypted group messages, two people familiar with the matter said. That would make WhatsApp, which is free to download, very difficult for authorities to tap.

Unlike many encrypted messaging apps, WhatsApp hasn’t pushed the security functions of the service as a selling point to users. Koum, its founder, has said users should be able to expect that security is a given, not a bonus feature.

It’s unclear if that will change. In the coming weeks, WhatsApp plans to make a formal announcement about its expanded encryption offerings, sources said.

The efforts come at a crossroads for Silicon Valley. Google, Facebook, Snapchat, Amazon, Microsoft and Twitter have all signed on to legal briefs supporting Apple in its court case. At the same time, some of the companies have shown an increased willingness to help the government in its efforts to fight the spread of Islamic extremist propaganda online – often using their services.