Google apologizes after ads appear next to extremist videos 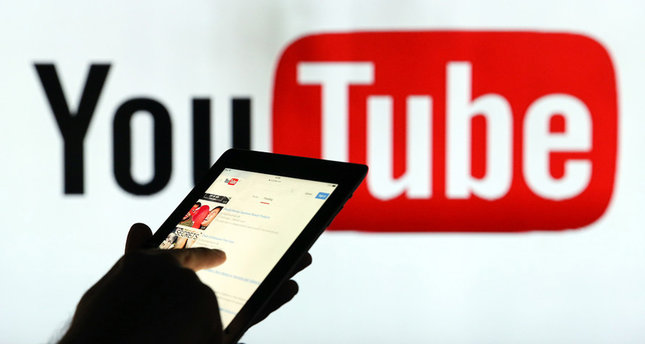 Google apologised on Monday for allowing ads to appear alongside offensive videos on YouTube as more high-profile firms such as Mark's & Spencer and HSBC pulled advertising for British markets from Google sites.

Axar.az reports that the British government has suspended its advertising on YouTube after some public sector ads appeared next to videos carrying homophobic and anti-semitic messages, prompting a flood of major companies to follow suit.

Britain is the largest market for Alphabet Inc's Google outside the United States, generating $7.8 billion mainly from advertising in 2016, or nearly 9 percent of the U.S. giant's global revenue.

"I would like to apologise to our partners and advertisers who might have been affected by their ads appearing on controversial content," Google EMEA President Matt Brittin said at the annual Advertising Week Europe event in London.

Besides well-known British brands pulling the plug, some of the world's biggest advertising companies responsible for placing vast amounts of marketing material for clients, said they were reviewing how they worked with Google.

The boycott is the latest clash between advertising companies and the internet giants that have built up dominant positions in digital advertising by offering not only huge audiences but also the ability to apply their user data to make ads more targeted and relevant.

For big advertising groups such as WPP, internet firms are both a client and a competitor, while traditional media groups such as newspapers and general online news publishers are having to compete with them for online dollars.