IT experts call for an end to cyberwars 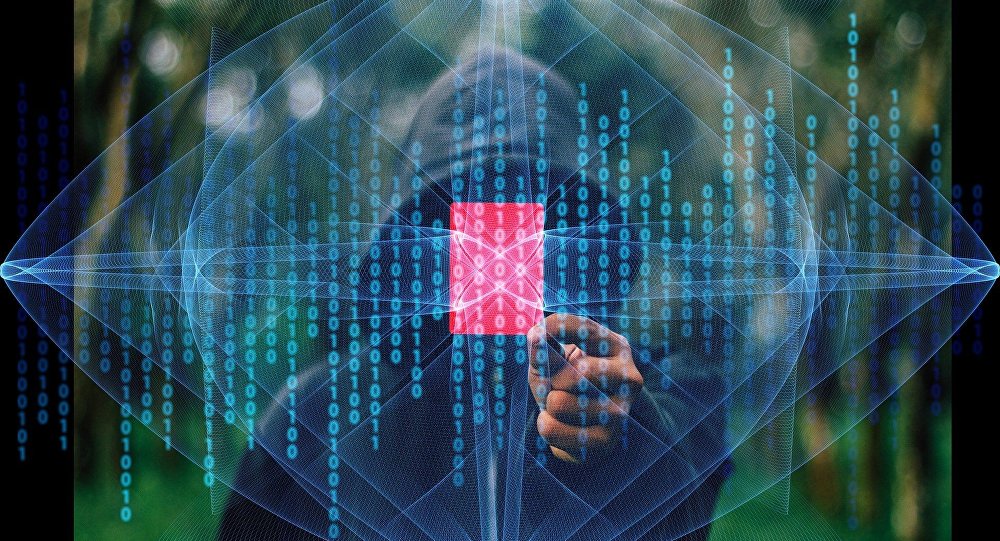 The buildup of digital weapons poses a serious threat to the IT -systems of entire nations and can also damage urban systems of life support, experts warn.

“With the current buildup of means of cyber warfare, the internet is being turned into a potential battlefield, along with land, air, water and space,” Goesser warned.

He added Germany was joining the global digital arms race with little, if any, parliamentary oversight and public control.

The German “cyber warriors” are being trained to defend against outside attacks and also to stage their own attacks on other countries and their IT-infrastructure.
“In a word, they will be waging cyberwars inside Germany and abroad,” Rolf Goesser noted.

Digital weapons are a threat to civilians

Goesser described how it would look in real life: “The Bundeswehr is to develop cyber weapons of its own to break into foreign IT-systems using Trojans, malware, etc., to keep an eye on them, manipulate them and disable them.”

He warned that such cyberattacks could miss their targets causing lengthy power and water outages and disrupt the work of hospitals and public transport.

Rainer Rehak, an IT specialist, who also took part in the Berlin forum, said that traces of the use of digital weapons can be copied, thus making them impossible to identify.

He pointed to the cyberattacks on the German parliament and during last year’s presidential campaign in the United States.

“Politicians can use this because you will never know where such attacks really came from,” Rehak noted.

“Just a couple of years ago they blamed it all on the Chinese, now they are faulting Russia,” he added.