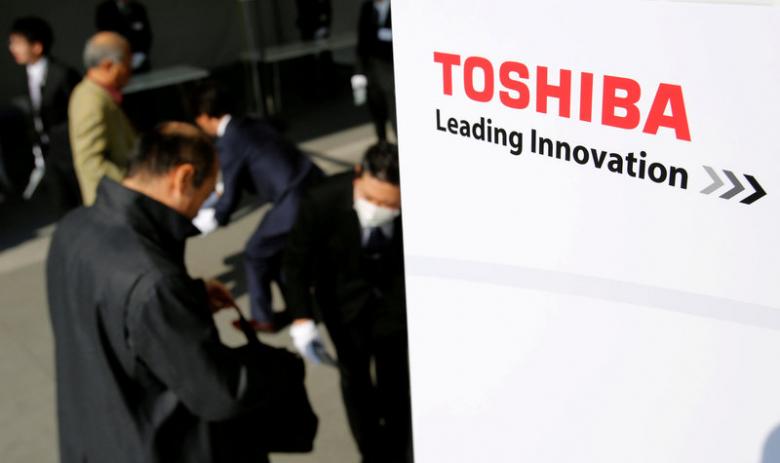 Toshiba Corp (6502.T) will contribute $3.68 billion to continue building two nuclear reactors in the U.S. state of Georgia, enabling the completion of a plant project begun by the Japanese conglomerate's now-bankrupt nuclear unit.

Reuters reports, Toshiba said in a statement on Saturday it had reached an agreement with Georgia Power, a subsidiary of energy provider Southern Co. (SO.N), to begin payments from October through January 2021 to compete the Vogtle plant.

The move comes after Georgia Power took over the plant's project management from Westinghouse Electric Corp, which filed for Chapter 11 bankruptcy in March.

Toshiba said it had already set aside loss reserves for the payment and it would not have an impact on its earnings projections.

The struggling conglomerate is rushing to find a buyer for its prized chip unit, to cover billions of dollars in cost overruns at Westinghouse.