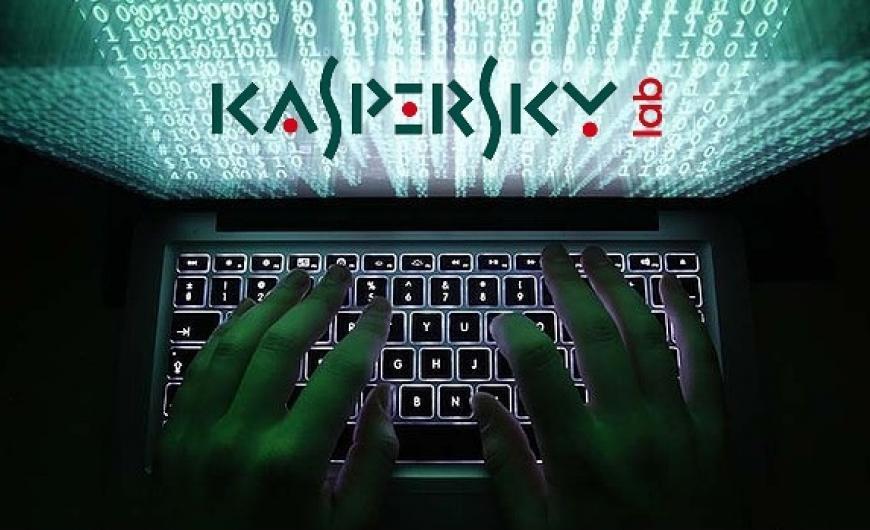 Kaspersky Lab does not use its software to collect information about UK citizens for the Russian government, the company’s press service told TASS, adding that all such allegations were groundless.

The Financial Times newspaper earlier wrote that the British Government Communications Headquarters (GCHQ) was concerned over cooperation between Barclays Bank and Kaspersky Lab.

"British spymasters fear that anti-virus software given away by Barclays to more than 2m customers may be being used as an intelligence-gathering tool by the Russian government," the Financial Times article reads.

"Intelligence officials worry that the widespread distribution of Kaspersky by Barclays in particular exposes individuals such as employees of British government departments or members of the military who are customers of the bank and have downloaded the Kaspersky software," the article adds.

The source in the Kaspersky Lab pointed out that the Financial Times cited unnamed officials. "The article’s allegations about concerns over Kaspersky Lab’s activities in the United Kingdom are based on statements made by unnamed sources, which contain no verifiable facts," the source said.

Besides, the Financial Times added that "no evidence suggests that any data of Barclays customers have been compromised by use of Kaspersky software on their computers." At the same time, according to the newspaper, "Barclays officials said they were seeking to quit the deal with Kaspersky for commercial reasons and that the move had no connection with GCHQ’s concerns."

Adam Maskatiya, UK General Manager at Kaspersky Lab, said that the company continues to work with Barclays Bank, providing its customers with Kaspersky Internet Security software for home use. The company hopes to continue cooperating with Barclays, he added.