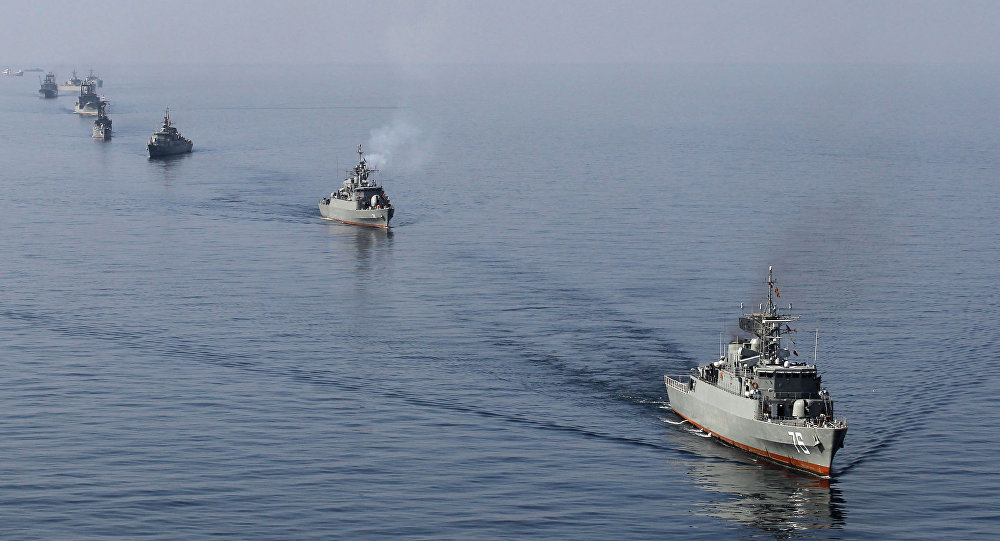 The seismic signal which initially puzzled scientists was apparently a product of undersea volcanic activity, such as the inflation or deflation of calderas or simply the movement of magma below the sea floor.

A dedicated seismologist has apparently managed to uncover the nature of strange seismic event that recently occurred in the vicinity of Mayotte, a French island situated between mainland Africa and Madagascar in the Mozambique Channel

Earlier in November, scientists were left baffled by the discovery of low-frequency tremor which sent “seismic rumblings around the surface of much of the planet.”

And now, an independent seismology consultant named Anthony Lomax told The Daily Mail that the rumblings was "almost certainly" caused by a "low-level underwater volcanic eruption off the northeast of Mayotte.