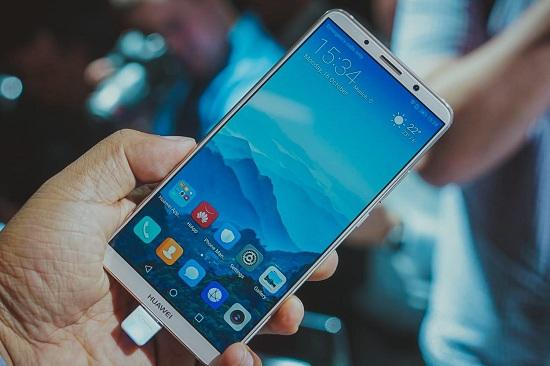 China warned Canada on Saturday that there would be severe consequences if it did not immediately release Huawei Technologies Co Ltd’s [HWT.UL] chief financial officer, calling the case “extremely nasty.”

Meng Wanzhou, Huawei’s global chief financial officer, was arrested in Canada on Dec. 1 and faces extradition to the United States, which alleges that she covered up her company’s links to a firm that tried to sell equipment to Iran despite sanctions.

The executive is the daughter of the founder of Huawei.

If extradited to the United States, Meng would face charges of conspiracy to defraud multiple financial institutions, a Canadian court heard on Friday, with a maximum sentence of 30 years for each charge.

No decision was reached at the extradition hearing after nearly six hours of arguments and counter-arguments, and the hearing was adjourned until Monday.