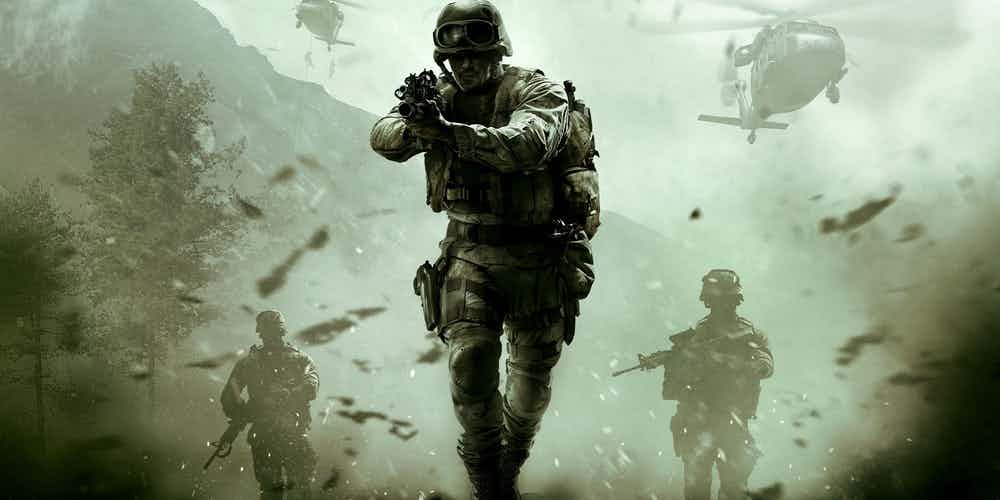 It did not take much for Call of Duty Mobile to reach spectacular figures in terms of the number of downloads. A few days ago the new mobile game had more than 20 million downloads.

With these figures, Call of Duty Mobile has become the first/third person action video game for mobiles that has reached this number the quickest, becoming number 1 in more than 100 countries during its first days of life.

This number of downloads includes iOS and Android data, and it is even more noticeable if you consider that the game has not yet been released in China.

The president of Activision said that the response of Call of Duty Mobile fans on iOS and Android has been surprising, and pointed out that this release of the Call of Duty series has been the most downloaded app on iOS in general terms, not just in games.

The manager states that the game is an incredibly fun experience and that this is only the beginning.