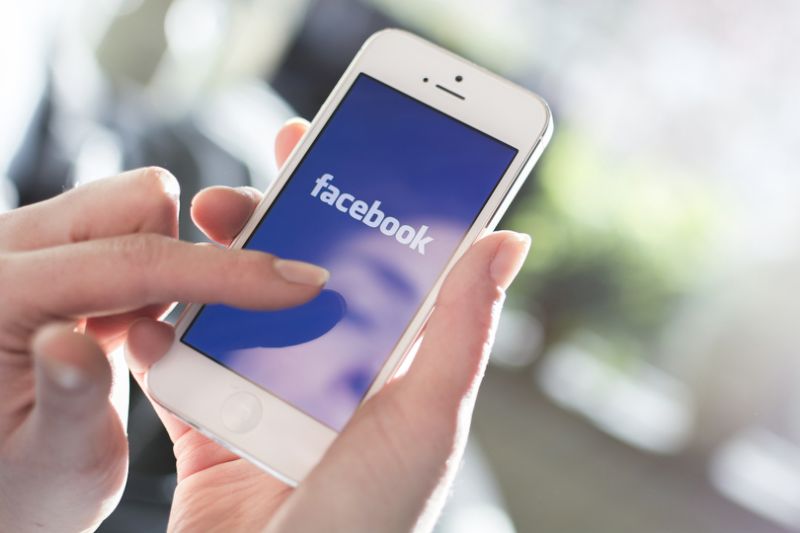 Facebook has confirmed a bug amid some iPhone users notice of their camera silently turn on without permission while using the app, according to a Facebook official.

"We’ve submitted a fixed version to the App Store which is already rolling out," Facebook’s Vice President of Integrity Guy Rosen said on Twitter late Tuesday.

There are numbers of users who noticed an unusual behavior of the rear camera that turned on and could be seen behind the main app screen.

But Rosen said "the camera did not capture anything since it was in preview mode".

On Nov. 2, the bug was first discovered by a Twitter user and immediately went viral when another user tweeted about the issue. Both users posted video evidences of the bug.

Facebook agreed in July to a record $5 billion settlement with the Federal Trade Commission concerning privacy violations of 87 million users whose user information was inappropriately shared with Cambridge Analytica, a now-defunct political consultancy firm from the U.K.