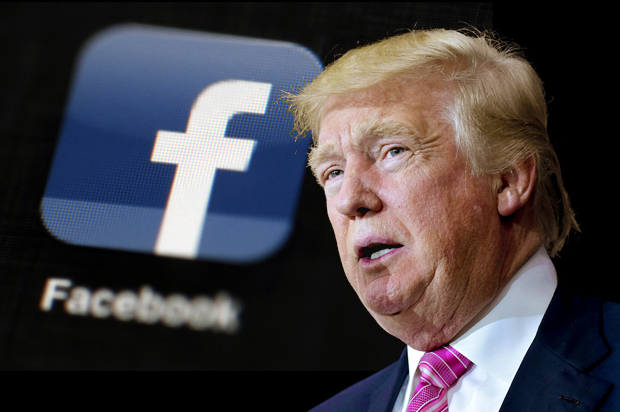 An overwhelming majority of Australians want political advertising on Facebook and other platforms to be subject to tough new rules, with two thirds in favour of an outright ban on political advertisements on social media.

Axar.az reports citing SMH that the findings follow a federal election in which online misinformation played a controversial role, with Labor hit by false claims - largely on Facebook - that it planned to introduce death taxes on inheritances or a "car tax" on utes.

Almost three quarters of those surveyed by Essential Media for left-leaning think tank The Australia Institute said social media companies such as Facebook should be required to ensure the political ads carried on their websites are factual. Seven out of ten people said they should be forced to confirm the organisations behind the ads are registered locally rather than foreign.

Furthermore, two thirds said there should be a ban on social platforms micro-targeting ads to particular groups, while 60 per cent wanted political advertising banned from social media altogether.