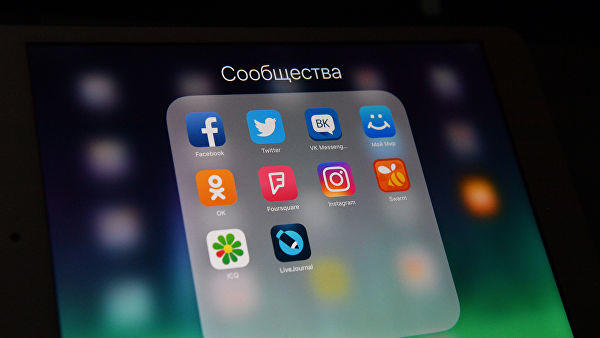 The International Federation of Journalists and the South Asia Media Solidarity Network launched a four-day-long social media campaign on Saturday to highlight Kashmir’s ongoing internet controls amid the COVID-19 pandemic.

The IFJ-SAMSN campaign “Postcards from Kashmir: Inside the world’s longest internet shutdown” will draw the world’s attention to the personal stories of journalists affected by shutdowns and will raise awareness on internet controls as an abuse of human rights, while underscoring the critical need of high-speed internet during the current pandemic crisis in the region.

From April 4 to 7, the campaign will shine a light on the world’s longest and most severe communications shutdown on media and citizens in the Kashmir region, which will complete 245 days, eight months Sunday, since the Indian Government imposed complete lockdown in the region.