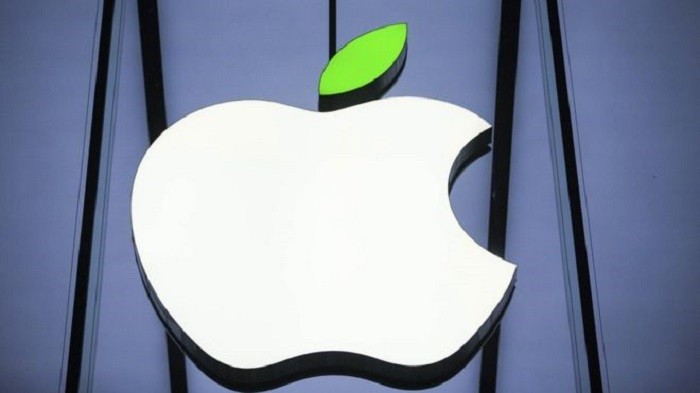 Azerbaijan will increase crediting quaIf you sell an app, subscription or other product through the App Store, Apple gets 30% of the money.

That`s how its been since the App Store`s inception seven years ago.

But soon Apple will for the first time lower its App Store commission on one condition: if an app can retain a subscriber for over a year, the revenue split will be 85/15.

The change will apply immediately to existing apps with users that are more than a year old - potentially providing an injection of extra revenue for many companies.

Spotify, for example, boasted of having 20 million subscribers this time last year.

For the sake of argument, if even just half of those subscribers are still paying members today, the change could potentially represent around $15m (£10.3m) in extra subscription revenue for Spotify every month, and that`s probably a conservative estimate.

As well as price, Apple will introduce another significant change to App Store subscriptions. Until now, only apps in certain categories - media and entertainment content - could charge subscription fees. Soon, any app will be able to offer such an option.

This is widely seen as a way for Apple to encourage high-end productivity apps onto its mobile operating system, iOS.

"This could be the change that makes the market for professional-calibre iPad apps possible," wrote John Gruber, a technology writer and long-time Apple watcher.

"I think this is terrific news both for developers and users."

The danger, of course, is by opening up subscriptions to every type of app, Apple risks creating a frustrating environment that`s irritating for users who were accustomed to the simple model of paid or free apps.

Then again, subscriptions are surely more likely to encourage quality compared to one-off payments - the challenge for developers shifts from being convincing people to pay once, to convincing them to keep paying, again and again.

Mr Gruber noted, however, that there was still some uncertainty about whether all apps could use the new business model.

The revenue split change is just one piece of Apple`s plans for its store, which now has 1.5 million apps on offer - second only to Google`s Play store.

It means discovery for apps seeking to gain new users can be difficult, with limited possibilities for promotion within the store other than becoming an Apple "featured app", a lucrative accolade that can make or break a new app.

Soon, ads will appear at the top of searches made in the App Store. They will, Apple says, be relevant to the search in question, and be clearly marked as being a paid-for position. Ads won`t be shown to users who are under 13.

Location data is used to power some of the ads, but users can opt out of this, Apple said, and no user data is shared with the advertisers in question.

The changes have been announced ahead of Apple`s annual Worldwide Developers` Conference, or WWDC.

More announcements are on the way, but it`s traditional for WWDC to be more about software improvements than new hardware.

Microsoft, Facebook and Google have already held their equivalent events, and at each, artificial intelligence was the main talking point. Will Apple offer the same?

There`s rumblings in the Valley that Apple lags way behind the others when it comes to machine learning and AI technologies - presenting a problem which one prominent observer warned could see Apple become the "next Blackberry".

Such talk is premature, of course, when talking about the world`s most valuable company. The changes to the App Store - outlined in Apple`s words here - are about maintaining dominance of the market, not chasing it.