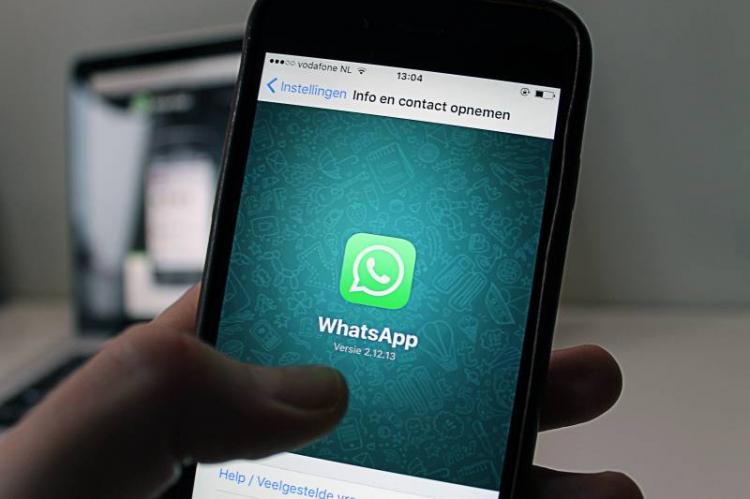 Axar.az reports citing foreign media that WhatsApp has tonight announced it is delaying by three months the date on which people will be asked to review and accept new privacy terms after a backlash.

The messaging app giant is responding as millions of users this week began abandoning it after receiving messages about how the firm processes data and how it partners with Facebook.

Users will no longer have to review and accept its updated terms by February 8, nor will they have their accounts suspended or deleted by that date.