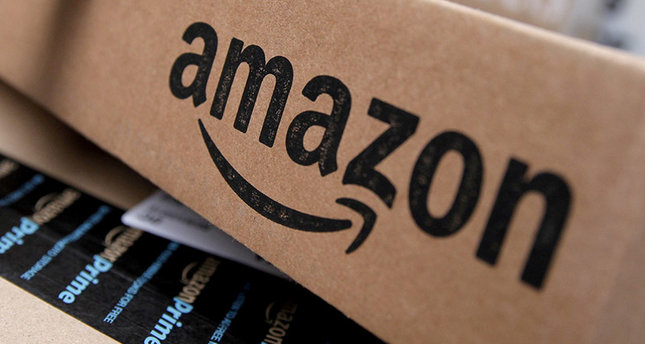 Amazon workers in 20 countries - including the US, UK, and several in the EU - are planning protests and work stoppages on Black Friday.

Axar.az reports that the shopping-centric day is among Amazon's busiest all year.

The Make Amazon Pay group says: "Amazon takes too much and gives back too little."

It is backed by a coalition of labour groups, trade unions, grassroots campaigns and non-profit-making organisations in individual countries.

In the UK, that includes the:

No UK Amazon warehouses are unionised, so many employees will be working on the day, with the campaign groups staging protests at Amazon buildings in Coalville, Leicestershire, Coventry, Peterborough and at its London headquarters.

But strikes are being encouraged elsewhere.