Woman gives birth to a baby in Tesla on autopilot 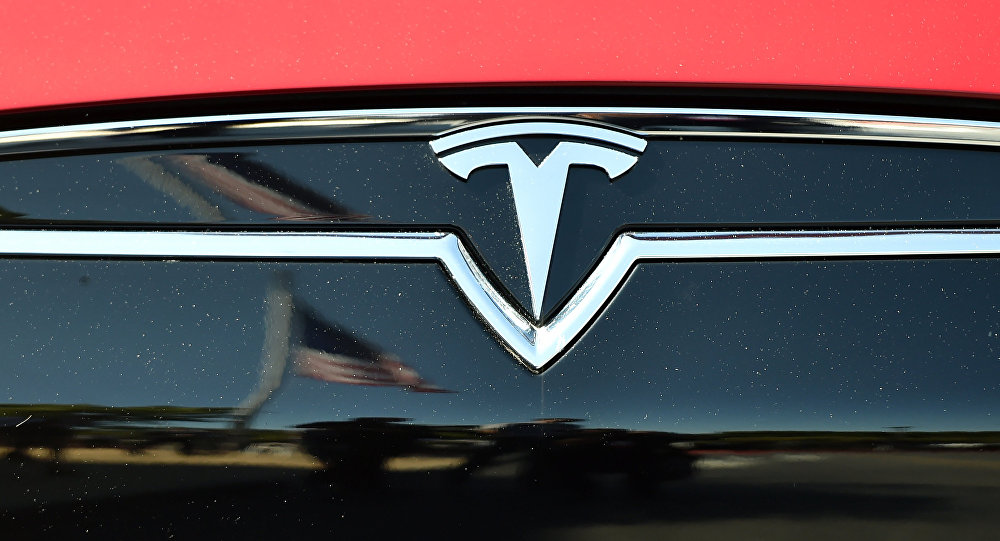 A husband and wife have revealed that their second child was born in the front seat of a Tesla vehicle during rush-hour traffic.

Axar.az reports that Yiran Sherry, 33, was riding with her husband, Keating, 34, and three-year-old son Rafa when her waters broke on 9 September.

The couple, from Philadelphia, quickly turned around for the hospital 20-minutes away, but Ms Sherry’s contractions came on quicker than expected.

“She was squeezing my hand to the point where I thought she was going to shatter it,” Mr Sherry said in an interview with The Philadelphia Inquirer on Wednesday.

He then put the Tesla in autopilot, allowing the car to drive autonomously. The feature works by using cameras and sensors to watch the road in real-time.