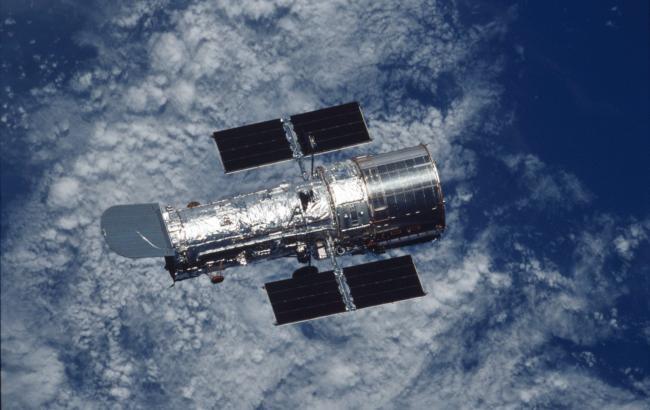 NASA’s Webb Space Telescope is finding bright, early galaxies that until now were hidden from view, including one that may have formed a mere 350 million years after the cosmic-creating Big Bang.

Axar.az reports that astronomers said Thursday that if the results are verified, this newly discovered throng of stars would beat the most distant galaxy identified by the Hubble Space Telescope, a record-holder that formed 400 million years after the universe began.

Launched last December as a successor to Hubble, the Webb telescope is indicating stars may have formed sooner than previously thought perhaps within a couple million years of creation.

Webb’s latest discoveries were detailed in the Astrophysical Journal Letters by an international team led by Rohan Naidu of the Harvard-Smithsonian Center for Astrophysics. The article elaborates on two exceptionally bright galaxies, the first thought to have formed 350 million years after the Big Bang and the other 450 million years after.