There is now a Google search engine for children 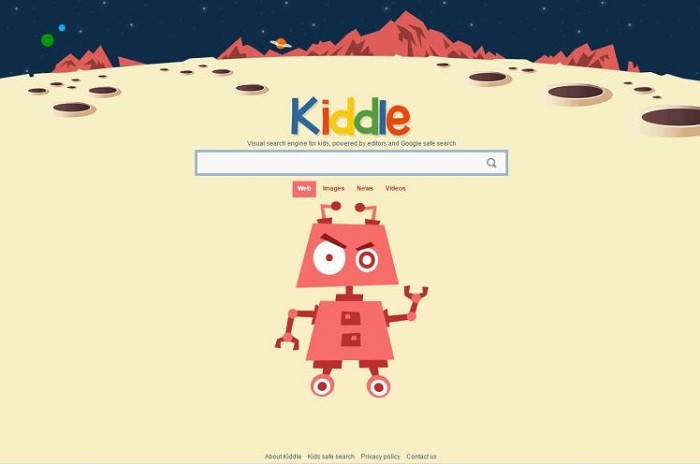 Since its launched in 1998, it has become so all encompassing that phrases like ‘Google It’ have become part of our everyday conversation.

And now it appears the next generation of internet users will have access to Google from an even earlier age but in an all new guise after the search engine launched a new kid-friendly version this week.

MORE: Don’t panic, but Google’s ‘Terminator’ robot can now open doors on its own Kiddle uses Google colours but instead of the traditional white background has adopted an outer space theme, fit with a friendly robot.

It will work in the same manner as Google but its search will be heavily filtered.

The first one to three posts to show up on a search will feature safe sites, says Tech Times, while the next four to seven will be written in a simple language.

Eight onwards will be sites written for adults but filtered by Google safe search.