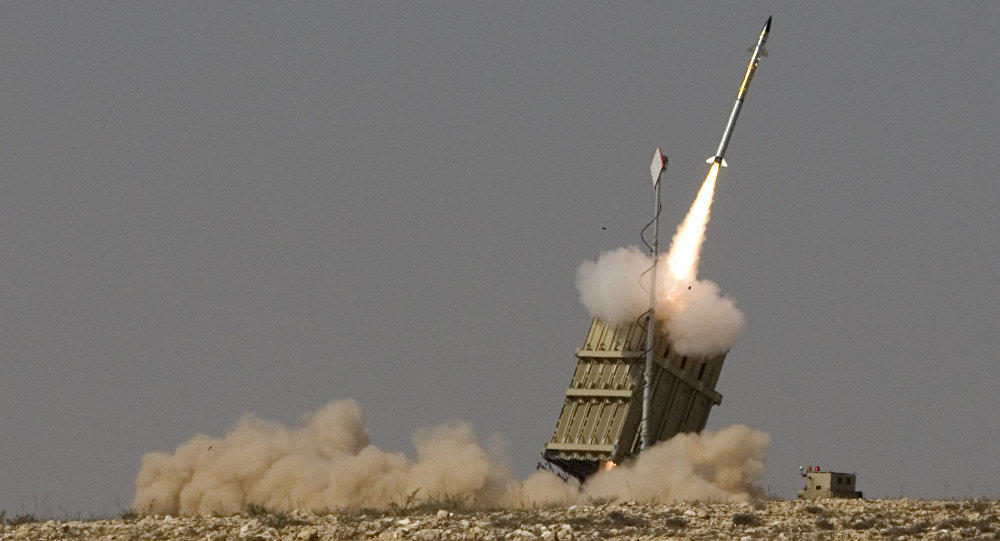 According to the IDF Spokesperson's Unit, Israel has attacked several Hamas positions in Gaza responding to the latter's missile attack.

Air raid sirens are sounding in many settlements located in the south of Israel, warning citizens about possible rocket attack from the Palestinian enclave in the Gaza Strip.

"An IDF aircraft attacked two rocket launchers in the north of the Gaza Strip," IDF said in a press release.

Residents of Ashkelon and Ashdod have reported hearing explosions in the area.

​IDF said earlier in the day that Palestinian forces were firing a "heavy barrage of rockets" at southern Israel.