The beach of the dead kangaroos - VIDEO 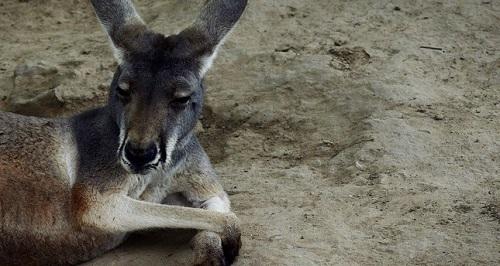 Axar.az reports citing Dailymail that Dozens of carcasses were spotted by pilots flying over Queensland's Bribie Island on Friday.

The animals were forced into the water while trying to escape the heat of the flames.

'Dead kangaroos all over Bribie Island, I flew over them,' one pilot said on Twitter.

The pilot then revealed the mass death was caused by bushfires, commenting 'it's a sad sight'.

Photographs of the tragic scene show lifeless kangaroo bodies sprawled along the sand between Second and Fourth Lagoon on the island.