It Chapter II was released - Video 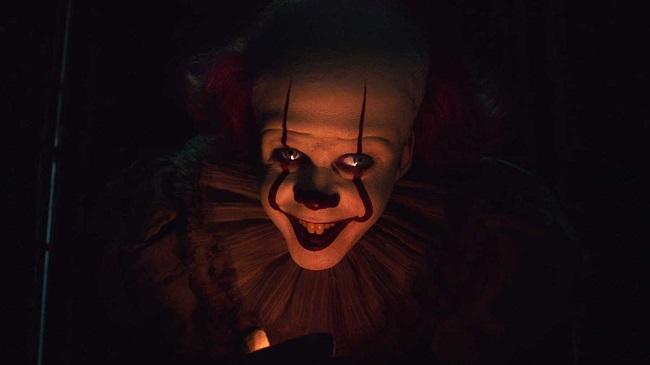 As with the first movie, It Chapter Two has an extra level of enjoyment for fans of the book and Stephen King in general.

Axar.az reports citing DS that director Andy Muschietti has filled his masterful horror sequel with Easter eggs and references to the wider King universe. "There's a lot... Just take a look. In every corner, there's an Easter egg".

"I wasn't in an Easter egg mode when I made the first one. I just wanted to make a movie. Now, I'm more relaxed. There might be too many."

So we decided to pick out our favorites from It Chapter Two. (We've avoided anything that is just straight from the book – such as the Paul Bunyan statue – as that's not really an Easter egg.)