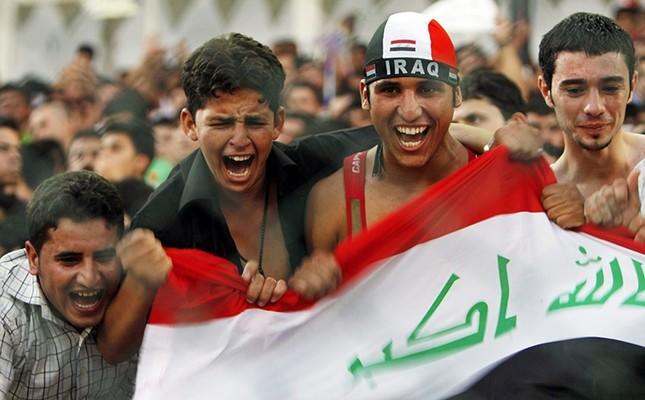 At least 30 people were killed and over 2,300 others injured in Iraq on Friday during anti-government protests that erupted on Friday near Baghdad's fortified Green Zone, according to Iraq’s rights commission.

Axar.az reports citing Aljazeera that In a statement, the Iraq High Commission for Human Rights said the fatalities were caused after clashes between protesters and security forces.

The clashes also left 2,312 people, including security forces, wounded, majority of which were due to tear gas.

Heavy weapons were used during the clashes, the sources claimed, but no further detail was provided.

Meanwhile, demonstrators have started staging a sit-in by setting up tents in Tahrir Square in Baghdad.

The army’s Joint Operations Command warned against adopting harsh measures for those who exploit demonstrations by killing or injuring people, setting fire to state and private properties and looting them.

“We call on demonstrators to not allow such people joining the protests,” it said in a statement.