New controls to control the internet in Russia 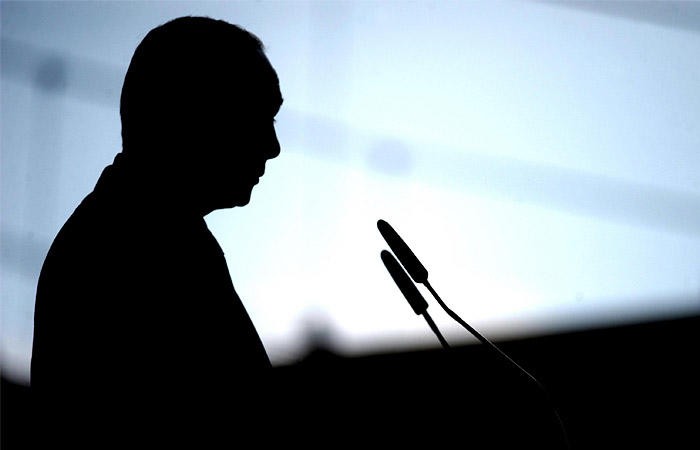 A law introducing new controls on the internet has come into force in Russia amid concerns it may be used by the government to silence its critics.

The Kremlin has said the law will improve cyber-security. A spokesman said users would not notice any change. Experts say it is unclear how the powers might be used, or how effectively they can be implemented.

Critics fear the Kremlin will try to create an internet firewall similar to that in China, which tries to eliminate prohibited traffic.

Campaigners say the law is an attempt to increase censorship, building on the internet legislation that already curtails freedom of expression and privacy.

The law requires internet service providers to install network equipment capable of identifying the source of web traffic and filter content. In practice, this will allow the Russian telecommunications watchdog to be more effective at blocking sites.