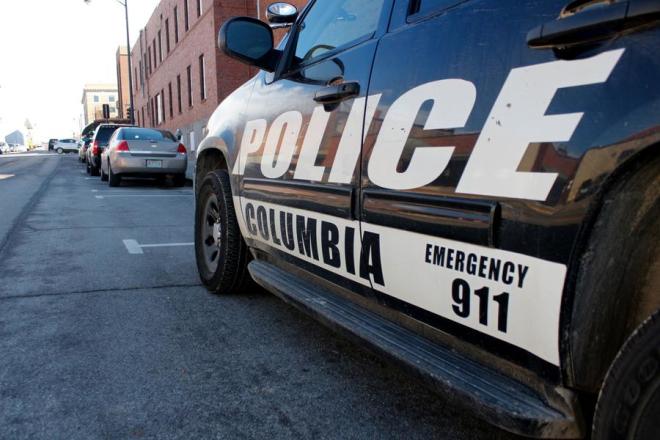 Colombia's police on Thursday fired tear gas at protesters gathered in the historic Bolívar Square in the capital, Bogotá, as hundreds of thousands of people joined nationwide anti-government demonstrations.

Axar.az reports citing RT that the protests were called by unions and student groups to show discontent over possible austerity measures.

The government denies that any reforms are being planned, saying that any changes would take place in consultation with labour groups.

The demonstrations were mostly peaceful but at least 42 civilians and 37 police were wounded in clashes across the country, officials said.