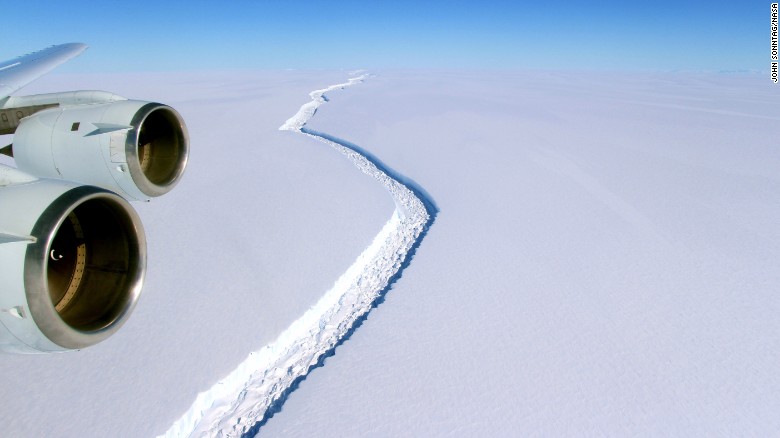 The Chilean Air Force announced Monday evening that a C-130 Hercules aircraft has gone missing after taking off from an airbase in Puntas Arenas, Chile. The C-130 was bound for the Eduardo Frei Montalva airbase in Antarctica.

Axar.az reports citing ABC News that the Chilean Air Force said that the plane went missing at 6:13 p.m. local time and it is now presumed "wrecked." According to a release, officials continue their search operations where the plane lost contact in the hopes of rescuing survivors.

However, an official with the Chilean Air Force said they were considering the flight lost at sea. With the frigid waters, he said there was little hope anyone survived.

Chilean President Sebastian Pinera tweeted that he was en route to Cerrillos to monitor the situation with the country's defense minister.