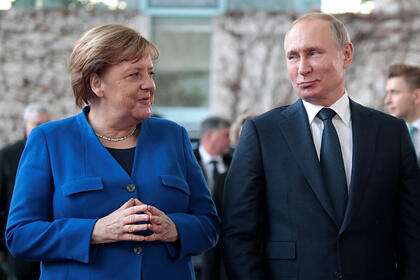 The conference on the settlement of the crisis in Libya was held last night in Berlin.

Axar.az reports that German Chancellor Angela Merkel expressed concern over the absence of Russian President Vladimir Putin during a photo session of the conference participants, according to protocol rules prior to the summit.

Here are some interesting images: