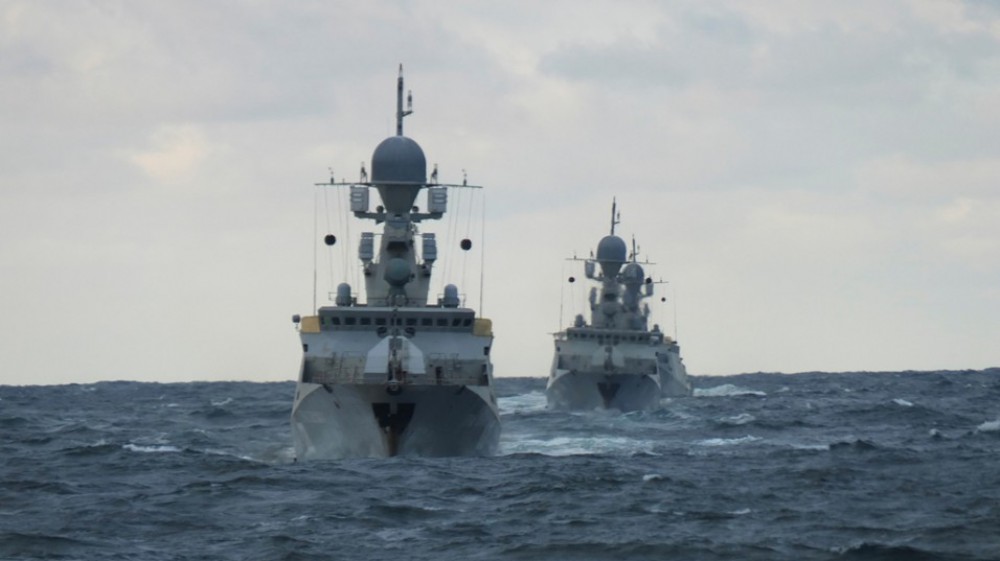 According to the Combat Training Plan for 2020 approved by the Minister of Defense, Colonel Zakir Hasanov, the tactical exercise was conducted in the Azerbaijani sector of the Caspian Sea.

Axar.az reports citing MoD that the goal of tactical training was to fulfill the task of destroying a floating mine and sea target by artillery fire at the first stage. In the course of the exercise, the issues of ship control, the successful completion of tasks, and also the training of military personnel were worked out.