A lesson from the Azerbaijani military to the Armenians 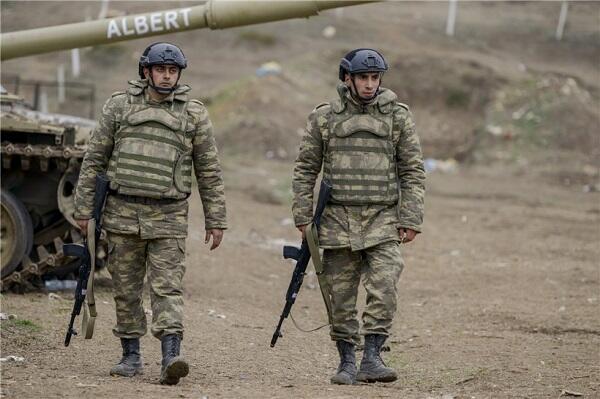 Footage of a dispute between Azerbaijani and Armenian border guards was posted on social networks yesterday.

Axar.az reports that the incident took place in the direction of Zangilan on the Azerbaijani-Armenian border.

The video shows a dispute between the Azerbaijani State Border Service and the Armenian military. The professional behavior, restraint and principledness of the Azerbaijani servicemen in the video were met with great sympathy.

The video shows that enemy officers and soldiers who are unable to stand up to highly trained Azerbaijani servicemen are in a ridiculous situation.

We present this video: