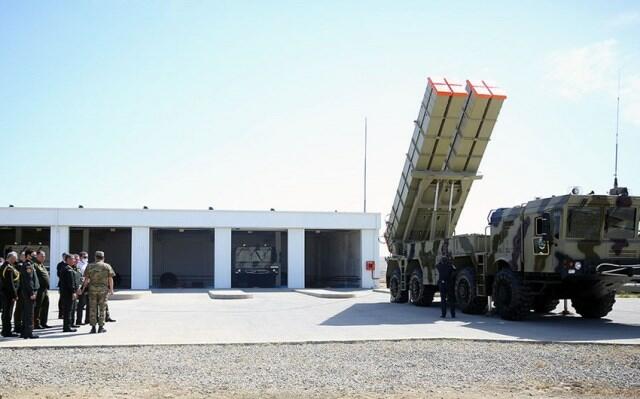 Axar.az reports citing MoD that first, the guests laid flowers at the monument to the national leader of the Azerbaijan people Heydar Aliyev erected on the territory of the military unit and paid tribute to his memory.

Then the Ministers got acquainted with the military infrastructure, administrative and service buildings, and facilities in the area, as well as the soldiers' barracks, canteen, and military vehicle. The Ministers were informed in detail about the conditions created for the military personnel to perform combat and service duties.