A mysterious object has appeared in France - Video 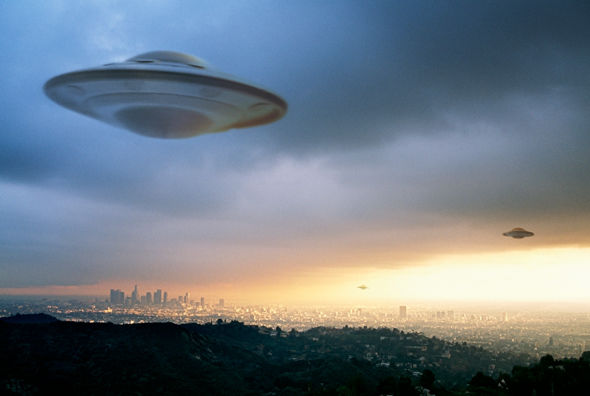 Dozens of people observed a mysterious twinkling light in France.

This was reported by the Daily Express.

The incident reportedly took place on November 9. Residents of at least 7 cities have seen the mysterious phenomenon. The video, which was shared on YouTube, shows the glittering object maneuvering at high speed.

The object is believed to have come from the Mediterranean. Experts and meteorologists could not explain what the object was.