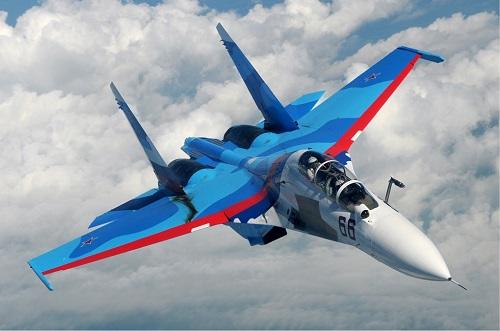 For the first time, "Russian knights" showed a show in Armenia.

Axar.az reports that the demonstration is dedicated to the 111th anniversary of the Kachin Military Aviation School with the Red Flag.

The air show was organized from Erebuni Airport in Yerevan.

At some points in the show of 4 Su-30 SM, the distance between the wings of the fighters was less than one meter.

Prior to the demonstration, Russian Ambassador to Armenia Sergei Kopirkin said that the speech of the legendary group was a symbol of friendship and respect for Armenia.

It should be noted that the "Russian monsters" are the only team in the world to demonstrate the pilot as a group with heavy fighter jets.