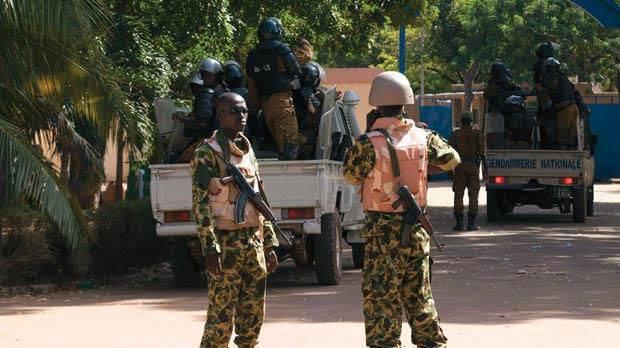 Axar.az reports that a group of 14 servicemen appeared on state television and announced that the government had been handed over to the Patriotic Movement for Defense and Restoration.

The organization is headed by Lieutenant-Colonel Paul-Henri Sandaogo Damiba.

The military said the constitution had been suspended, the government and parliament had been dissolved, and the country's land and air borders had been closed.