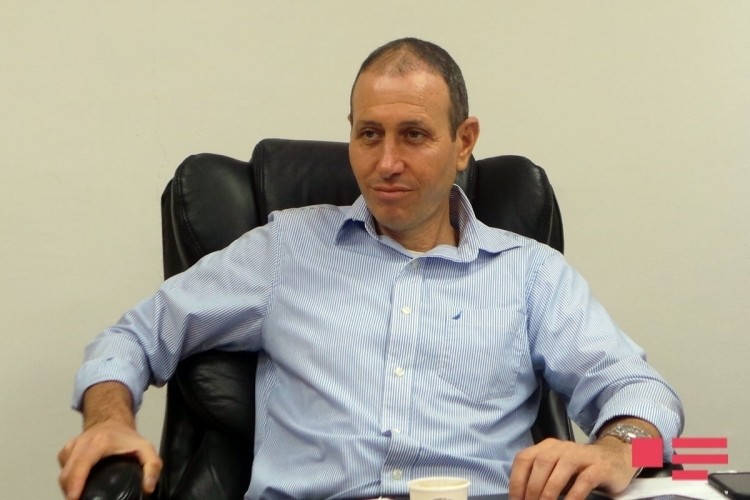 Nagorno-Karabakh belongs to Azerbaijan, an APA correspondent to the Israeli city of Acre quoted city mayor Shimon Lankri as saying on Thursday.


The mayor noted that events concerning the Khojaly tragedy are held in Acre on a regular basis.

“Armenians have written me many times, expressing their objection to the holding of these events. But I have clearly said that I will continue supporting Azerbaijan. No threat or letter from Armenians can change my position,” the mayor said.


According to him, Acre is home to one of the largest Azerbaijani communities in the country.

“Jews have offered their blood in defense of Azerbaijan. We even have a national hero named Albert Agarunov, whose brother still lives here. His mother was also buried here,” he added.

Lankri said he visited Azerbaijan in 2015, making his way to “Krasnoya Slaboda” (Red Town) settlement in Guba. The mayor added that Guba and Acre have reached an agreement on becoming sister cities.

“Preparations are underway for the signing of this agreement in 2017. In May-June of next year, we will make a visit to Baku at the invitation of Kamal Abdullah, the state adviser to the president,” he said.


The mayor added that an “Azerbaijan House” is currently under construction in the city of Acre.