We want to declare safe zone in Syria 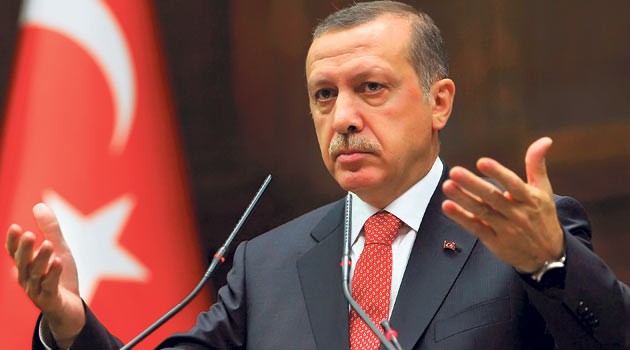 Turkey aims to open up a safe zone in northern Syria as part of Operation Euphrates Shield, Erdogan said at the sidelines of the 71st session of the United Nations General Assembly, Sabah reported.

The targeted region includes the towns of Jarablus and al-Rai, which have been liberated from Daesh by moderate opposition forces supported by the Turkish military since Ankara launched Operation Euphrates Shield late last month.

Erdogan said the government wants to build settlements in the safe zone for Syrian refugees in Turkey to return to their country, or for those in Syria who seek to flee the ongoing bloodshed.