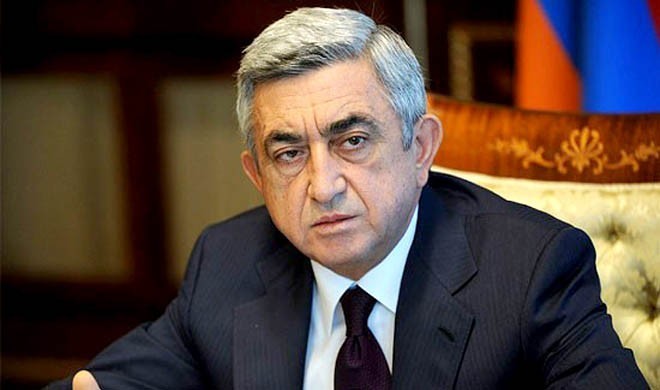 Dallakyan said that he resigned from the post of deputy chair of the presidential staff and the post of president’s permanent parliament representative, as he leaves Armenia’s Republican Party and returns to active politics.

Dallakyan announced his intention to actively participate in the country’s parliamentary elections of 2017 as well.