The world's most expensive city 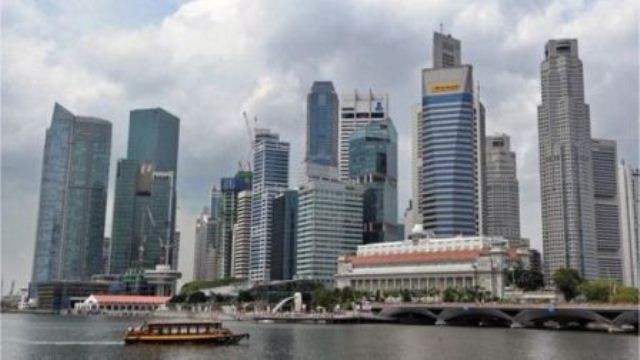 Singapore has again been judged as the world's most expensive city but costs across the world have been highly volatile, according to researchers.

The Economist Intelligence Unit (EIU) ranked Singapore as the priciest ahead of Zurich, Hong Kong, Geneva and Paris.

London was sixth and New York seventh on the list that compares the cost of a basket of goods across 133 cities.

The cheapest were Lusaka, the capital of Zambia, followed by Bangalore and Mumbai in India, the EIU said.
The EIU charts the expense of cities by comparing them to the cost of living in New York.

Although Singapore was the most expensive, the cost of living there was 10% cheaper when compared to New York than was the case in the EIU survey a year ago.

Researchers said they saw considerable movement in the rankings as cities coped with economic factors ranging from the strength of the US dollar and currency devaluations to falling oil and commodity prices and geopolitical uncertainty.

The EIU said India and Pakistan accounted for five of the 10 least expensive cities in the world.