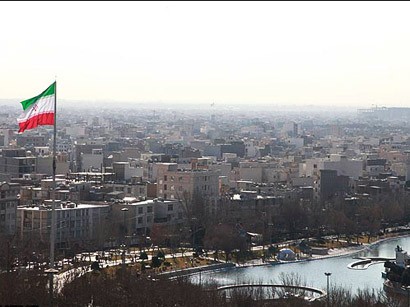 An Austrian parliamentary delegation will pay a three-day visit to Iran next week.

The agreement that signed between the chambers of commerce of the two countries could have a collected value of above $2 billion.

It comprises eight documents that envisage broader cooperation in several areas including the automobile sector, the steel industry, the pharmaceutical field and the engineering services.

The current level of trade between Iran and Austria stands at around $300 million.

Officials from both countries announced last year that a serious plan was devised to boost mutual trade to $1 billion before 2020.