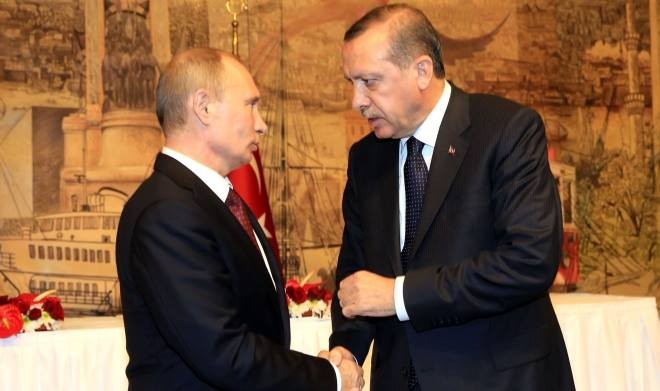 "The course of the operation to liberate Iraqi city of Mosul was discussed… The leaders exchanged views on the settlement of the Syrian crisis. The Russian side, in particular, emphasized the importance of ensuring of the effective separation of the moderate opposition troops from the Nusra Front militants and other terrorist groups affiliated with it… In the context of the Russian-Turkish top level negotiations which took place in Istanbul on October 10, further development of the bilateral political, trade, economic cooperation has been discussed," the press release read.