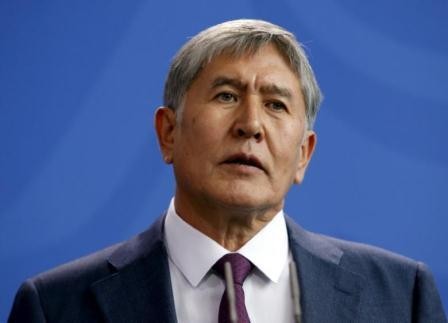 The government of Kyrgyzstan resigned on Wednesday after President Almazbek Atambayev's party quit the ruling majority coalition, Atambayev's office said in a statement.

Axar.az reports that the Social Democratic party, which has the largest faction in parliament, broke up with its allies on Monday over their refusal to back proposed constitutional reforms.