We will not resubmit law banning settlement of migrants 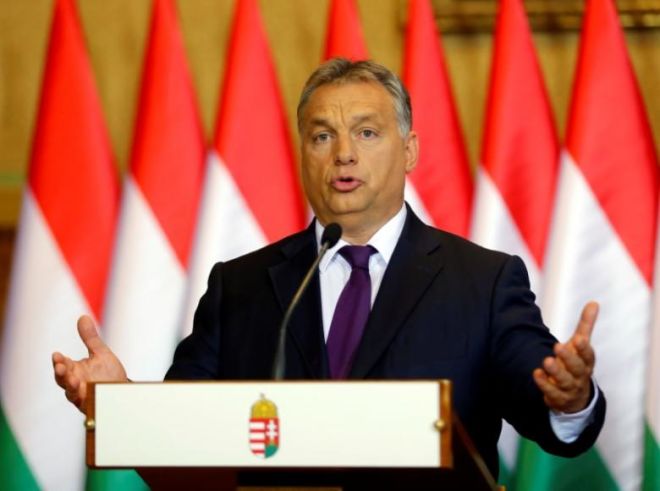 The government of Hungary will not resubmit a law to ban the resettlement of migrants after parliament narrowly rejected the plan this week, Prime Minister Viktor Orban told state radio on Friday.

"We tried to put this into the constitution, but could not achieve this, as the opposition sided with Brussels," Orban said in an interview on Kossuth radio.

As a result, Orban added, his government would have to fight the European Union's migrant quotas in Brussels, using Hungary's existing constitution, as the amendment did not get through parliament.