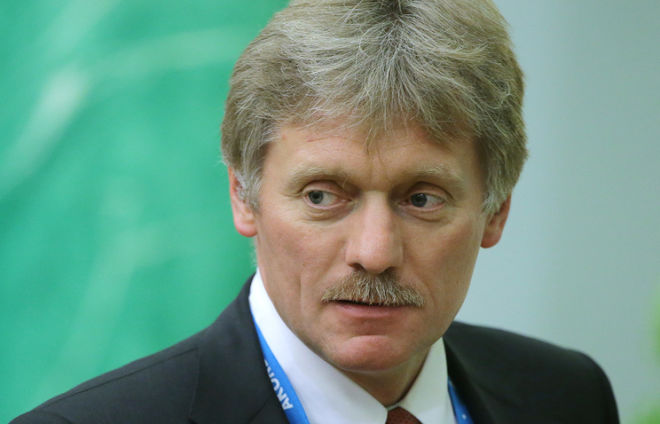 Fighting against terrorism "requires cooperation and we have been denied this cooperation," Kremlin spokesman Dmitry Peskov said.

Neither the United States nor Russia can cope with the terrorist threat alone, Russian presidential press secretary Dmitry Peskov told TASS on Friday.

"It is impossible to defeat terrorism by yourself," Peskov, who is currently in New York to attend the opening ceremony of the World Chess Championship, said. "It requires cooperation and we have been denied this cooperation. This is the absurdity of the situation."

As an example he cited the case of the Tsarnaev brothers who planted bombs at the Boston Marathon in 2013. "Have the US security services listened to us, human lives could have been saved," he stressed.