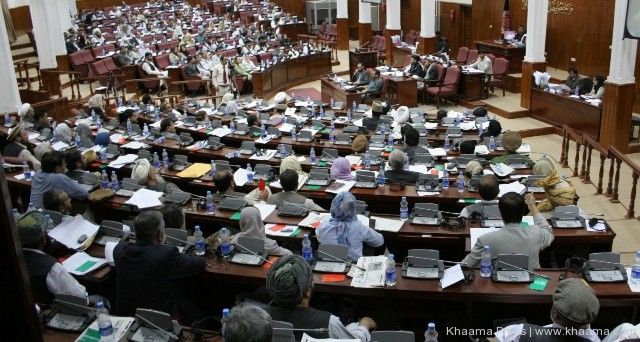 Afghanistan’s parliament dismissed three ministers, including foreign affairs, on Saturday due to poor performance and failure to spend all allocated budgetary funds on time, dealing a blow to the government of President Ashraf Ghani.

"The respected minister Salahuddin Rabbani of foreign affairs is voted down and we request the president to introduce another candidate and candidates for two other ministries," said Abdul Rauf Ibrahimi, the speaker of parliament.